A new, fun spot my team did advertising all the new Star Wars experiences at Walt Disney World. Awesome work and concept by writer John McCall and Art Director Matt Stewart! We also did a similar version for Disneyland.

A poster I designed that we had printed for a Disney Parks Blog giveaway. 3 spot colors including metallic bronze on heavy creme stock. 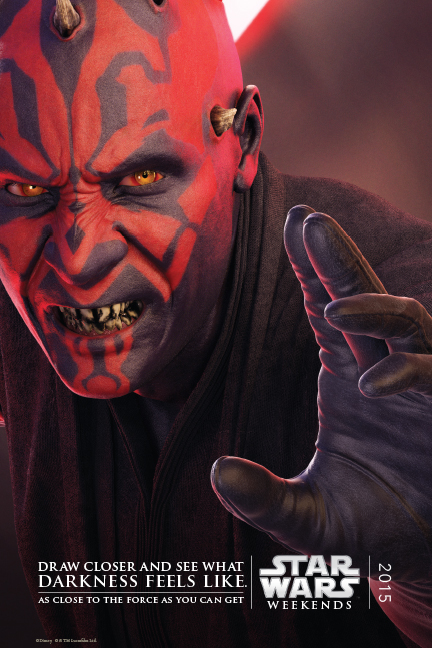 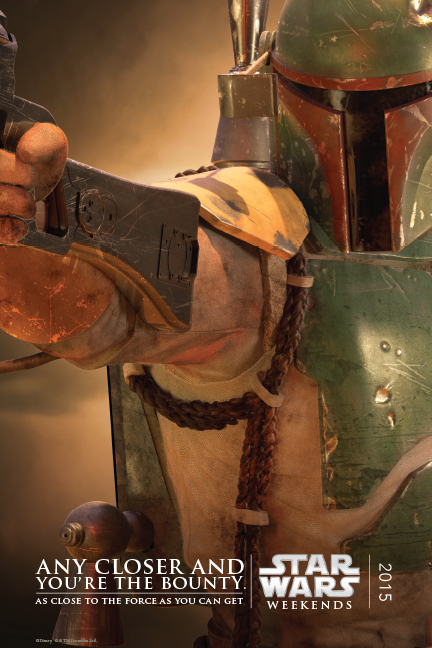 Star Wars Weekends posters Art directed by Matt Stewart with some great lines by John McCall. This amazingly detailed character art was built from scratch in CGI by Meduzarts in Montreal. The team wanted to communicate the idea that at Star Wars Weekends you are literally As Close To the Force As You Can Get.

These latest print designs are now available in my shop and were realized through a collaboration with my wife (Threehaus). We were inspired by vintage racing and the fascination that boys seem to have with cars and racing. We have two boys, so it wasn’t too hard to see. My wife and I are both designers, so it was fun to finally come together on a project like this and introduce Ohno the race car driver to the world. The archive quality prints look great with any decor and are an especially great fit in YOUR little racer’s room. Enjoy! 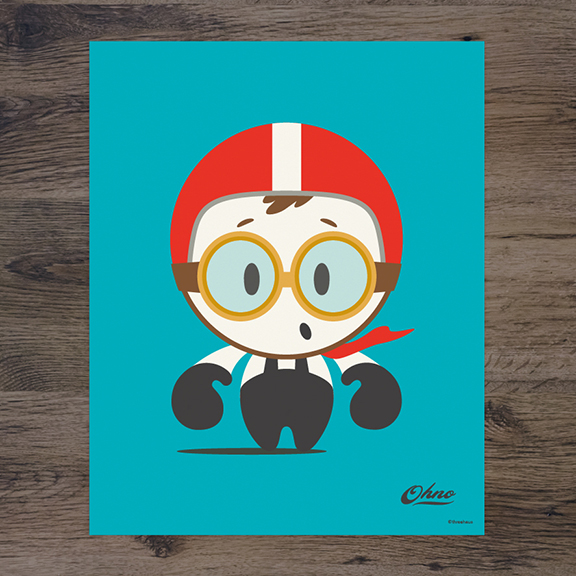 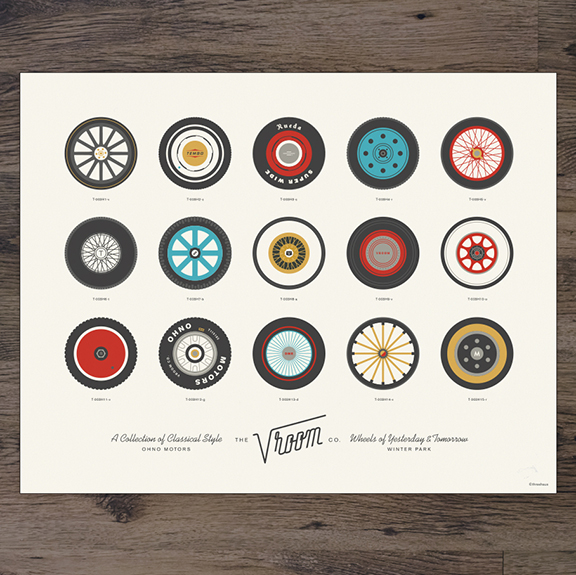 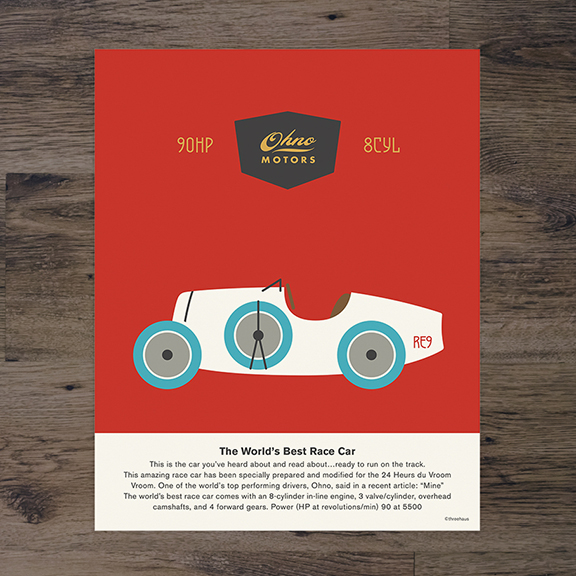 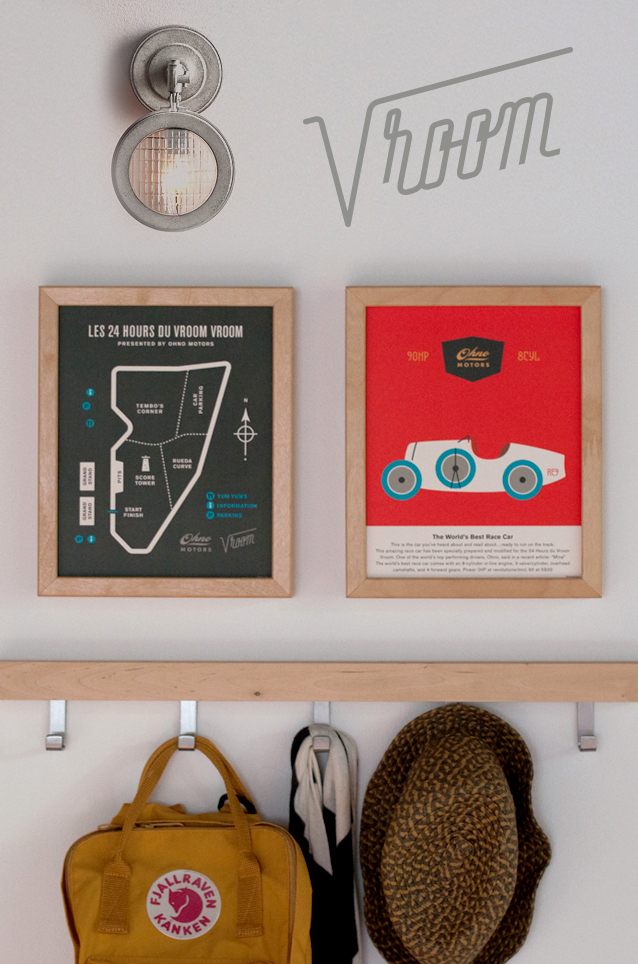 These ads were just a simple a way to remind New Yorkers that Disney is in NYC. Yes, sometimes I still do marker comps —although these are from about 10 years ago.

This was a really awesome one to be involved with. We wanted to show that here at Walt Disney World we support the World Cup and all the excitement of the world coming together. We did it in the simplest, most fun way we could think of —juggling around our world. We used the official Brazuca World Cup 2014 game ball and we had some awesome help from some very talented jugglers too. the Futboleros, Indie Cowie, Jason Noblet, and more! The concepting team at Yellow Shoes on this were the amazingly talented creative team of David Brotherton (a huge soccer fan!) and Heather Keechel. David Guertin was our awesome producer on this and I was CD. Also, the hugely talented John Deeb of Deeb Studios helped us bring this to life. Many more talented folks were involved as well, again, one of the most fun projects I have had the pleasure to be involved with in quite a while. Hope you Enjoy! 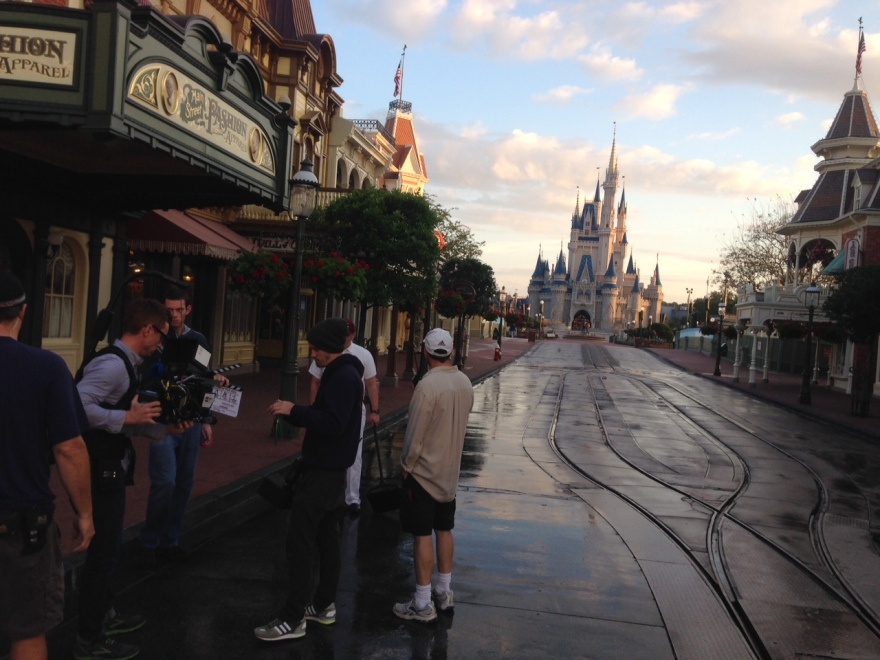 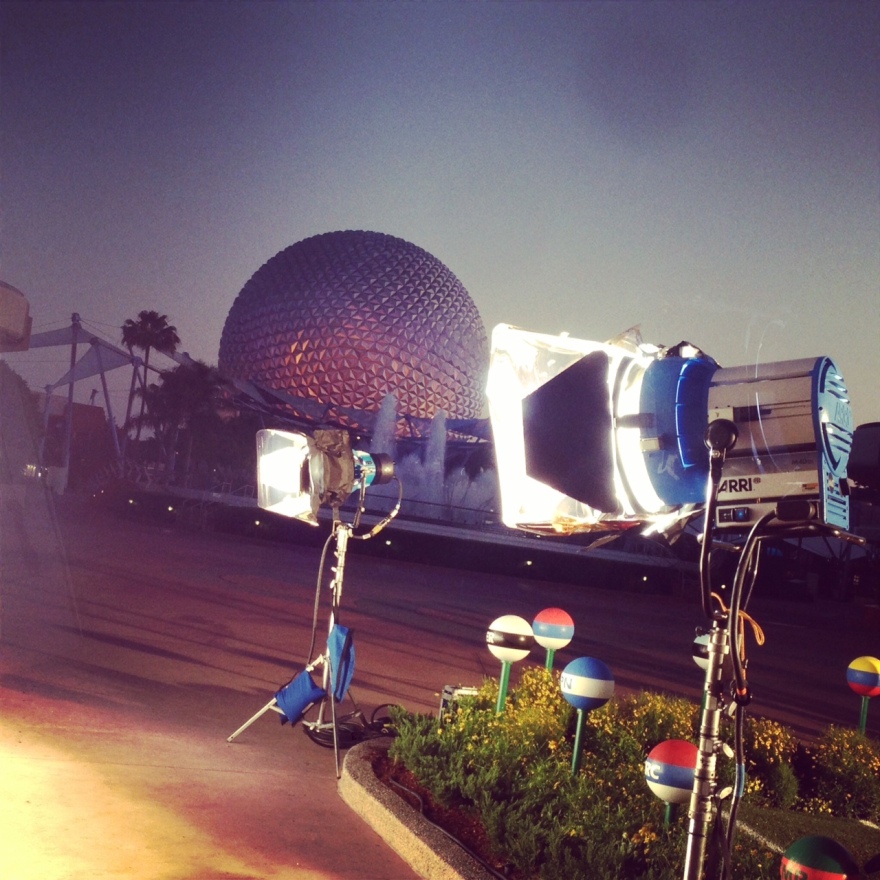 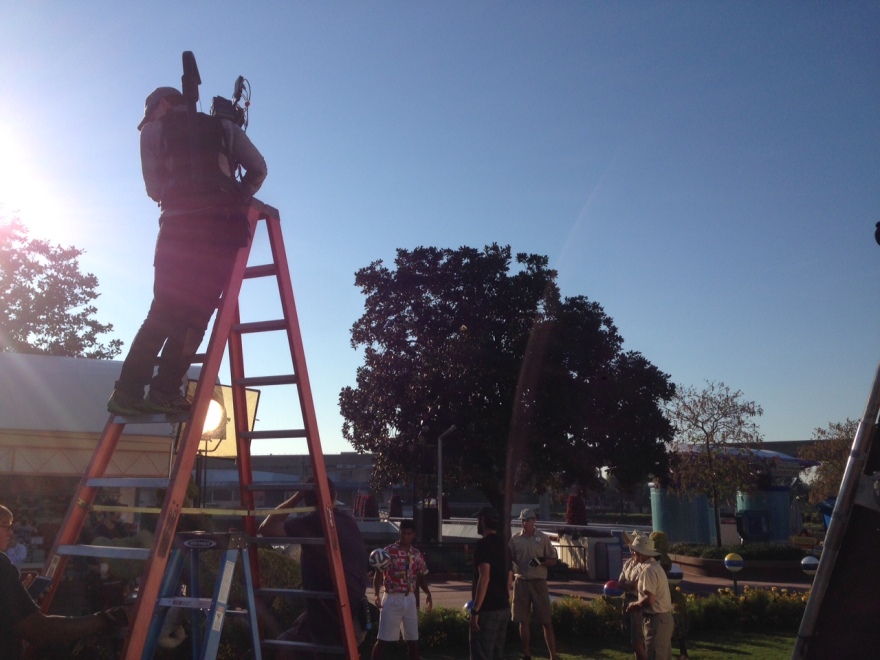